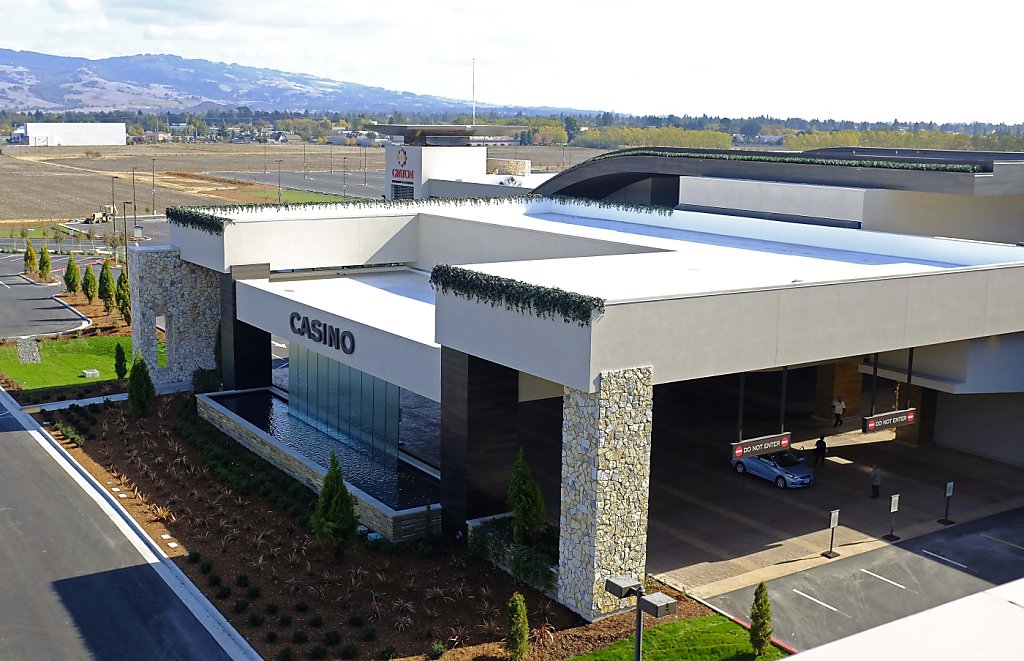 A social media announcement turned into a PR nightmare for one Bay Area casino that has now decided to cancel a huge New Year’s Eve party after an outpouring of concern from health officials and locals.

Graton Resort and Casino in Rohnert Park posted last week on its various social media accounts that the casino would be closing early on New Year’s Eve to accommodate a private party. That party was set to have 4,000 attendees at a time when the coronavirus has never been more widespread in California. Although the casino didn’t reveal the would-be attendees, the Press-Democrat reported it was “scheduled for casino VIPs, as well as platinum-tier rewards club members, which requires gambling about $300,000 within a six-month period.”

Graton casino is not obligated to follow state or county COVID rules; it is located on tribal land governed by the Federated Indians of Graton Rancheria. As such, Gov. Gavin Newsom’s orders banning indoor entertainment doesn’t apply to the state’s dozens of tribal casinos. Graton has been open since late spring at reduced capacity with temperature checks, clear barriers between guests and mask mandates (although drinking, eating and smoking are all allowed indoors).

“It would be our preference, obviously, to not have a party with 4,000 people indoors,” Paul Gullixson, Sonoma County’s public information officer, told The Chronicle. “But we do not have jurisdiction there.”

After a conference call with representatives from Graton, however, the casino has opted to cancel what critics were calling a potential regional superspreader event.

“Our previously scheduled private event has been cancelled and we will be closing our doors from 5PM on December 31, 2020 until 6AM on January 1, 2021,” the casino posted on Facebook Thursday. “We apologize for any inconvenience and look forward to seeing you again in 2021.”

According to county health data, there are currently over 5,600 active cases of COVID-19 in Sonoma County. That means 1 in every 100 people there currently has COVID.

Last week, health officials said 91 cases had been traced back to Sonoma County casinos. Seventy-eight of those cases are employees.

“I think they heard the negative criticism, they took that into consideration and they changed their mind,” Sonoma County Supervisor David Rabbitt told the Press-Democrat. “I think when people change their mind, when they sit back and listen to other points of view, that’s a good thing. I do really appreciate them pulling back.”