Saturday’s lunchtime trip to Granada would have been one of the last fixtures Julen Lopetegui wanted before his Sevilla team began their Champions League campaign. An Andalucian derby (albeit not one of the same intensity of the city clash with Betis), away from a home against capable, athletic opponents who qualified for Europe for the first time in the club’s history last season was most certainly not what the doctor ordered.

It was as bad as the boss might have feared, with Joan Jordán’s first-half red card – for two bookings in the space of a minute, no less – forcing Lopetegui to make changes to the team quicker than he would have liked, curtailing Lucas Ocampos‘ afternoon off, for one. That they were able to leave out their star man, as well as forwards Luuk de Jong and Youssef En-Nesyri, underlined the sort of depth the men from Nervión have these days. They should be fresh at Stamford Bridge when they face Chelsea.

One thing they won’t be able to do, though, is pick Jules Koundé, the brilliant young defender who contracted coronavirus on France Under-21 duty. With the otherwise tidy Diego Carlos sometimes struggling with direct runners, one wonders if Timo Werner and Tammy Abraham can get at Sevilla. What we also know, though, from the Europa League latter stages is that Lopetegui’s charges are old hands in terms of game management, and can grind out wins without playing at their optimum level.

Mbappé lies in wait for United but midfield a headache

Talking of formidable squads, Paris Saint-Germain aren’t doing too badly for choice, despite Thomas Tuchel’s recent claim that his group is weaker than last season – a suggestion that didn’t go down at all well with sporting director Leonardo. The champions went to improved Nîmes on Friday night and though their 4-0 win flattered them, they did it without a host of unavailable players including Neymar, Marquinhos, Ángel Di María and Mauro Icardi.

Kylian Mbappé saw them through it, scoring twice and reiterating that he is PSG’s most important player. He will be joined by the returning Di María and Neymar, which spells trouble for a far-from-convincing United backline further depleted by the absences of Eric Bailly and Harry Maguire. 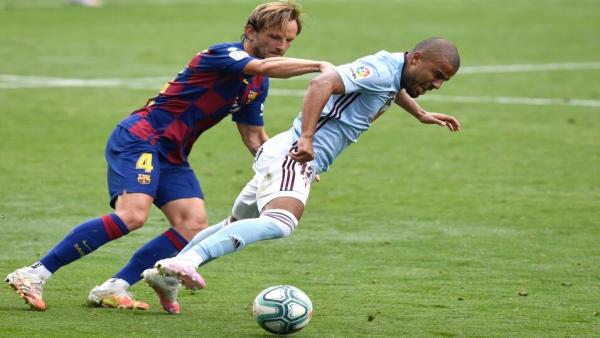 The only question mark over the capital club is in midfield. Leandro Paredes, excellent in the Final 8 in Lisbon, was injured at Nîmes and it was confirmed on Monday that Marco Verratti will be out for a few weeks. This is likely to give an opportunity to Rafinha, who was very good on debut on Friday, and maybe fellow new signing Danilo, though with defensive leader Marquinhos also out we could get a few chances at both ends of the pitch.

If Sevilla thought they had a tough play-in to their European campaign, spare a thought for Porto. Sérgio Conceição’s side had a clássico to take care of on Saturday night at Sporting, which included the champions coming from behind to lead, becoming embroiled in a protracted VAR controversy and ultimately having to swallow the disappointment of conceding a late equaliser to the home side.

In its aftermath, the Portuguese media have pointed out that Porto have equalled their worst Liga run under their coach, though to put that into perspective, it does comprise of two games without a win. What has been more concerning either side of the international break is his team’s defensive caprices, with new signing Zaidu struggling badly in his first game replacing the departed Alex Telles. 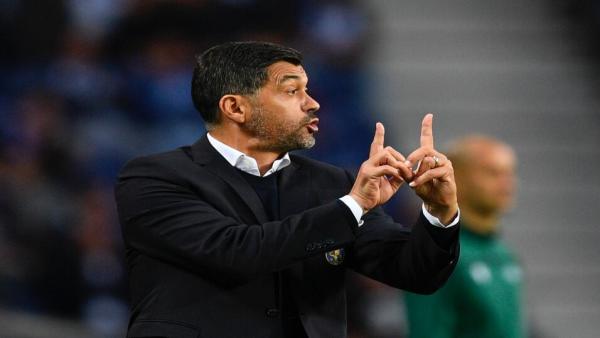 Porto are clear second favourites at Manchester City, and not only because of their juggling of new personnel (Felipe Anderson also had his debut difficulties, giving up possession in the build-up to Luciano Vietto’s equaliser for Sporting). The Portuguese giants have a miserable record in England, having never won in 20 visits, incorporating 17 losses. If City start well, heads could easily drop.