Important competition for the Villains

Aston Villa can have a real go at the FA Cup this year. In a strong position in the league and with no relegation threat to worry about, unlike last year, they can go out and field their best side. They’ll think that if they can get the better of Liverpool here, they’ll surely have easier fixtures to contend with and can go on a good run in this competition.

It’s amazing what a few new faces can do in terms of changing the dynamic of the side. Last year it seemed like it was either Jack Grealish playing out of his skin every game and them getting something from the match, or Villa just being a bit toothless in attack. The likes of Ollie Watkins and Bertrand Traore have really given them a lift, though Grealish is still very much the main man around here.

How seriously is Klopp taking this?

Only Jurgen Klopp will know how much of a priority the FA Cup is for his side.

A loss at Southampton has put his team under a bit of pressure in the league and the Champions League is still a competition they always want to do well in but then again, they’re yet to win the FA Cup under Klopp and he may just be eyeing up that honour as another nice thing to have on his CV. So it will be interesting to see if he goes out and plays his strongest side or if he’s thinking about his next league match. 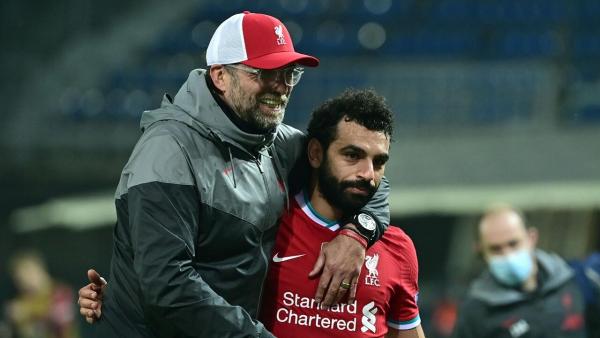 They were pretty flat at Southampton the other day and are feeling the effects of an extremely busy schedule but it’s not going to get any easier from now on.

It’s 2.26/5 about Liverpool and we think there are reasons to take that on.

The first is a strong record against Liverpool here at Villa Park. There was that freak 7-2 win in the league earlier this year, the 5-0 drubbing in the EFL Cup last season (admittedly Liverpool fielded the kids) and a 2-1 win in this very competition in April 2015.

Add to that that Villa are more likely to field their strongest side and that the Reds aren’t and that Liverpool have struggled on the road all season and a lay of Liverpool is looking increasingly appetising.

There might be some value in going under 2.5 goals here. True that 71% of Villa’s home games this season have gone ‘overs’ but then again, just 33% of Liverpool’s away games have had at least three goals.

Five of their last six on the road have gone ‘unders’, the odd one out being that once-in-a-lifetime 7-0 win at Palace a couple of weeks ago.
At odds of 2.35/4 that would certainly be my pick if we were to play this market. But of course, we don’t have to.

As per usual, Mo Salah (6/5) and Sadio Mane (11/8) are short enough. Excellent players but Mane ‘only’ has seven goals in 23 matches in all competitions this season so you can see straight away that price isn’t great. Salah has 16 in 24 so if you were to go for either them, it’s Salah who makes more appeal, albeit at the shorter price. Roberto Firmino is a considerably bigger price at 5/2 but his scoring record hasn’t been great this season, either. Just five goals in 24 games so far this campaign. 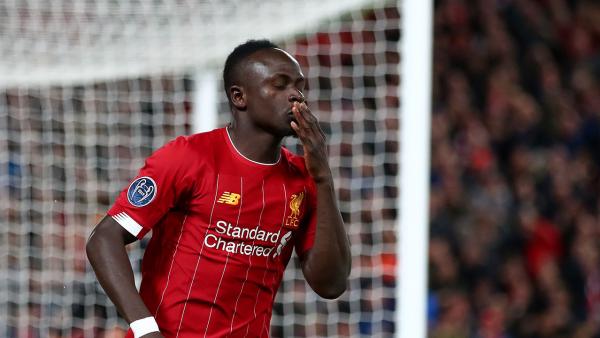 As for Villa, Grealish is always worth a second look at 13/5 (six in 21 games) but the one I’m more interested in is Anwar El Ghazi. He missed a big chunk of the season early on but has been making up for lost time. He’s got six goals for the season in just 12 games and his recent record is seven better with five in his last six.

Yes, that’s because he takes penalties for Villa but they all count.

These days it really doesn’t take much for a penalty to be awarded with the help of VAR but he’s more than capable of scoring even if it isn’t from the spot and 3/1 is a decent price in light of his record.

If you fancy a same-game multi-bet, then under 2.5 goals (13/10) alongside Villa avoiding defeat (4/6 on the Double Chance market) comes to 3.2 and that looks a pretty decent option.