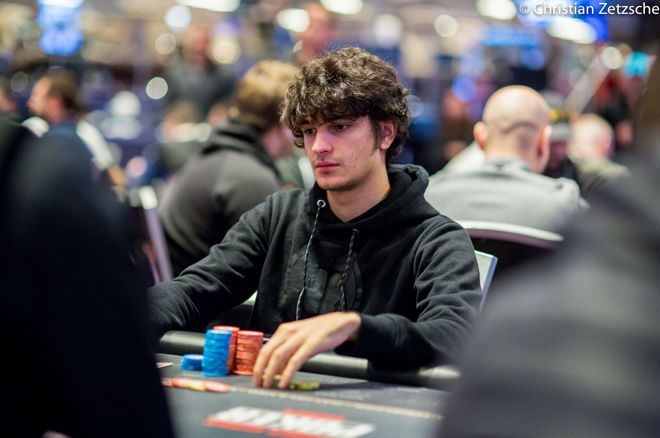 Cashing in back-to-back $10,300 Super MILLION$ on GGPoker is an incredible achievement for Enrico Camosci, who leads this week’s final table.

However, the 2020 WSOP Online bracelet winner will undoubtedly be under pressure from the very start, with the remaining players at the final table having a combined 60 cashes and 30 Super MILLION$ final tables between them.

They include former champions Darren Elias and Bert Stevens, eight-time final tablist Niklas Astedt and Rui Ferreira who tied the record for most Super MILLION$ cashes at 14.

Camosci triumphed in Event #50: $2,100 Bounty Championship on GGPoker back in August, and will be looking to build on his 12th place finish for $31,347 last week.

His lead over second-place Astedt is a slim one however and the Swedish online poker legend will be confident of breaking his Super MILLION$ dry streak, having made eight final tables, but never won.

Fun Fact: Astedt could surpass three-time winner Michael Addamo for most Super MILLION$ winnings with a 3rd place or better

Third-place Ferreira is another player looking to win the Super MILLION$ for the very first time, having never managed to stand atop the podium on any of his previous 13 cashes.

Behind them come Elias, who won the second-ever Super MILLION$ in late June for $393,262 and Ami Barer who has finished ninth on both his previous appearances at the final table.

Bringing up the rear with just ten big blinds is former winner Stevens who, like Elias, will be looking to become only the second two-time winner of the Super MILLION$.

If you want to rub shoulders with some of the most famous names on GGPoker, then you can satellite in for as little as $100.

Head to the GGPoker client to check them out for yourselves!

You’ll need a GGPoker account if you want to jump into the Super MILLION$ or any other GGPoker tournament. Download GGPoker via PokerNews to grab a generous 200% welcome bonus worth up to $600 on your first deposit.

The bonus releases into your account in $10 increments each time you earn 6,000 Fish Buffet Points, which is the equivalent of $60 in rake or tournament fees.