“For the past seven seasons the League Cup has been won by Manchester City or by a team managed by Mourinho.”

Manchester City are 1.51/2 on the Exchange to beat Tottenham when the teams meet in the Carabao Cup final on 25 April.

Spurs, who are trying to win their first trophy since Betfair Ambassador Dimitar Berbatov fired them to victory in the same competition in 2008, can be backed at 3.02/1 to win the final inside 90 minutes.

City are the second side to reach four consecutive League Cup finals, after Liverpool who did so between 1981 and 1984.

Pep Guardiola’s team have won the League Cup for the past three seasons while Spurs boss Mourinho has won the competition four times – three with Chelsea and once with United. 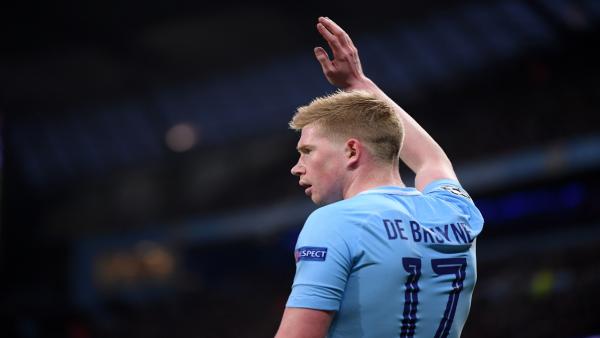 For the past seven seasons the League Cup has been won by Manchester City or by a team managed by Mourinho. This is the ninth time Spurs have reached the final of this competition – a record bettered only by Liverpool.

During their time in England the pair have been preoccupied with other opponents – Jurgen Klopp for Guardiola and Antonio Conte, among others, for Mourinho – but the final could see the rivalry reach fever pitch again. 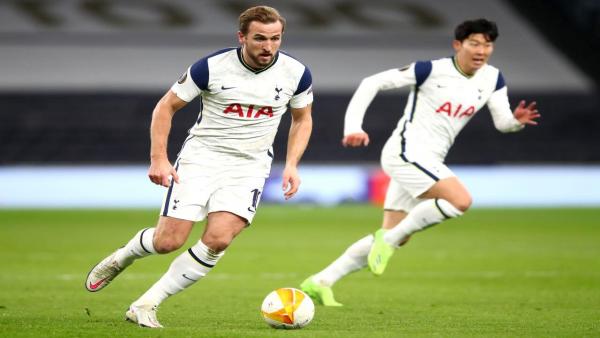 Earlier this season, Spurs beat City 2-0 in the north London but the Blues have improved since then, while Spurs’ form has dropped off, and they now sit level on points in the Premier League, although City have a game in hand.

For Mourinho, winning the League Cup would be a big step forward for his reign at Tottenham and could be a foundation on which to pursue further silverware.

If City win, it would equal the record for consecutive titles in the competition.