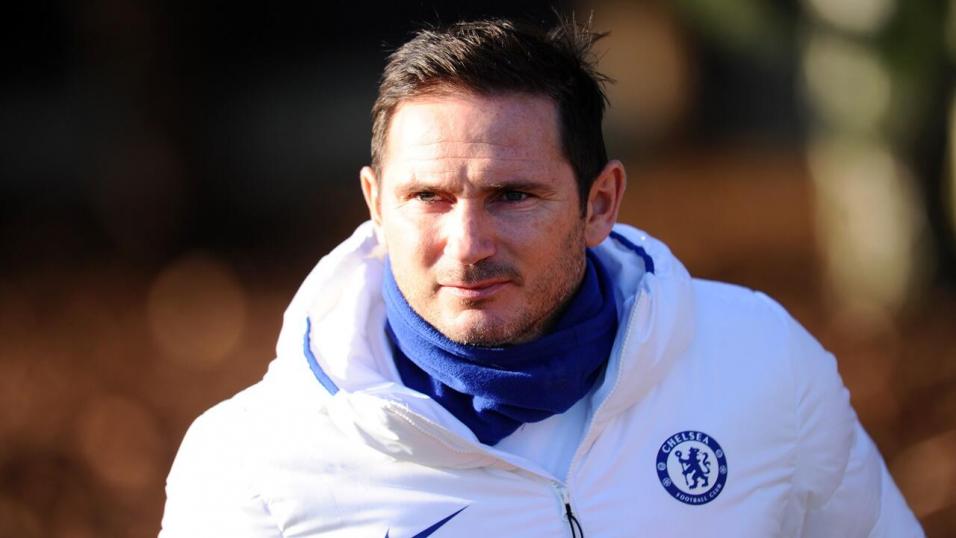 This is a must-win game for Chelsea, after a poor run of form in recent weeks.

Chelsea were beaten 3-1 at Arsenal on Boxing Day, which was a defeat all the more notable for the fact that the Gunners have been in terrible form themselves. Frank Lampard’s team have lost three of their last four games (W1), which includes all their last three away matches.

Now seventh in the Premier League, history tells us that Lampard will not last long in his job unless results improve. It says much that the highest placed team that Chelsea have beaten this season is tenth placed West Ham, after 15 games (W7 D4 L4). Lampard’s Chelsea always looked vulnerable in his first season and not much has changed, despite making a large number of signings.

There is an argument that Lampard has too many players to keep happy. Picking the best Chelsea team has not been made easier by the squad’s small injury list, with Hakim Ziyech the only player currently unavailable to Lampard.

Grealish still key, but Villa no longer a one-man team

Aston Villa will be very happy to be a place higher than Chelsea in sixth, with the advantage of having two games in hand on the Londoners.

They have one game in hand on the Premier League leaders Liverpool and if they were to win, Villa would only be three points behind the reigning champions. It’s been a tremendous effort from a club that only just avoided relegation last season.

Aston Villa beat Crystal Palace 3-0 on Boxing Day. Once again Jack Grealish ran the show, but a difference this season from last, is that Dean Smith is no longer so reliant on the English midfielder to score the team’s goals.

Ross Barkley could soon return to further boost Smith’s options, but the on-loan player is ineligible to face his parent club. Tyrone Mings will be suspended after being sent off against Crystal Palace, while Wesley is out with an injury.

No value in Chelsea’s price

Only Liverpool have beaten Chelsea at Stamford Bridge this season, but could only draw with quality teams like Southampton and Spurs. It’s hard to have much faith in Chelsea at this price, especially as Villa have claimed notable away wins at Leicester, Arsenal and Wolves since October.

This could be tight. The draw looks too big at 4.216/5, while the half-time draw has landed in two of Villa’s last three away games in the Premier League and is 2.588/5.

Aston Villa have been scoring early

Villa have scored after five minutes in both of their last two games. With Chelsea defending poorly, but having plenty of attacking talent, we could see some early goals in the first-half.