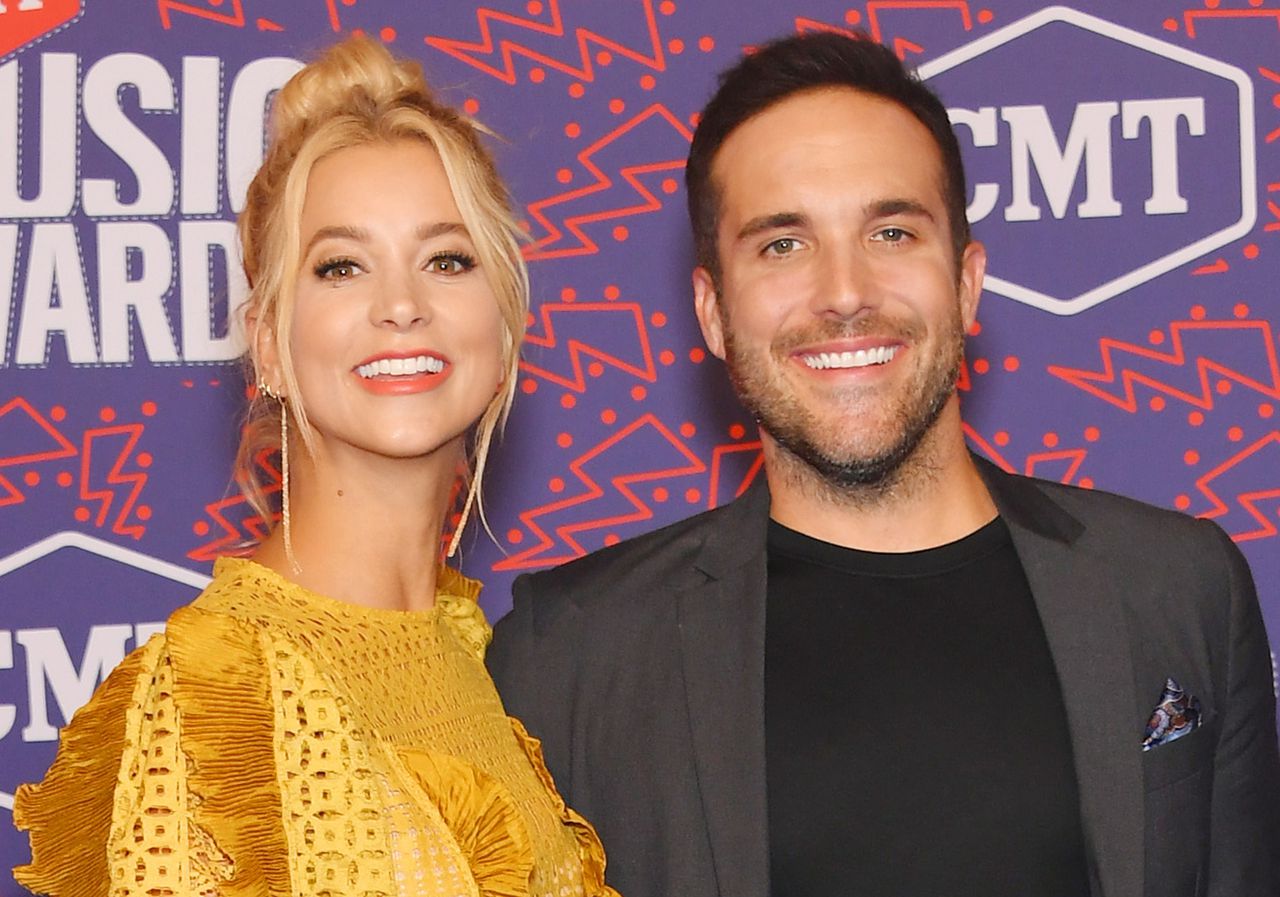 CHICOPEE — Country music star Tyler Rich reported he was the one who found the body of a man on New Year’s Eve in Chicopee Memorial State Park.

Rich, who is married to Sabina Gadecik, a model and actress from Chicopee, said he was running in the park, had crossed over the dam and into an untraveled wooded area at the base of the hill when he saw a man, who he assumed was homeless, lying facedown with a bag on his foot. Rich said he assumed he was sleeping.

“After running around him, I felt bad for him, he was sleeping facedown and just looked like he was in a bad place. So, I turned around and went back to check on him,” Rich said in a tweet.

He realized he wasn’t breathing and his face was covered with blood. “Looked like maybe shot or blunt force,” he said.

Police were called at about 1 p.m. to the park off Burnett Road to investigate, said James Leydon, spokesman for Hampden District Attorney Anthony Gulluni.

The death does not appear criminal in nature. “There is no threat to public safety related to this incident,” Leydon said shortly after the man was found dead.

The Massachusetts State Police Detective Unit assigned to Gulluni’s Office is investigating the death of the man along with the Chicopee Police Department, he said.

“This is will be an image & moment I’ll never forget. I need to shoutout (to) first responders and our military that look death in the eye every day, and are able to continue to live their everyday lives,” Rich said.

Rich, 34, who has recorded such country songs as “Leave Her Wild,” “Radio” and “The Difference,” and Gadecki married in September 2019.

Gadecki is a graduate of Chicopee High School and Holyoke Community College. The daughter of Irena and Richard Gadecki, she is a former Miss Polonia America and Miss Polonia World.

She has acted on such TV shows as “House of Lies,” “Law and Order” and “White Collar;” served as hostess of “World Poker Tour” for the Travel Channel; modeled for Miller Lite, Saks Fifth Avenue and Oil of Olay; and appeared in feature films like “Entourage” and Elmore Leonard’s “Freaky Deaky.”

Gadecki modeled and studied acting at The William Esper Studio in New York.

“I’m doing what I can to process this, the image, the reality. It’s been a rough 24 hours, something I’ll never unsee,” Rich said.