MGM Resorts made a play to become one of the largest online gaming operators in the world with an $11 billion bid for Entain (formerly GVC Holdings). 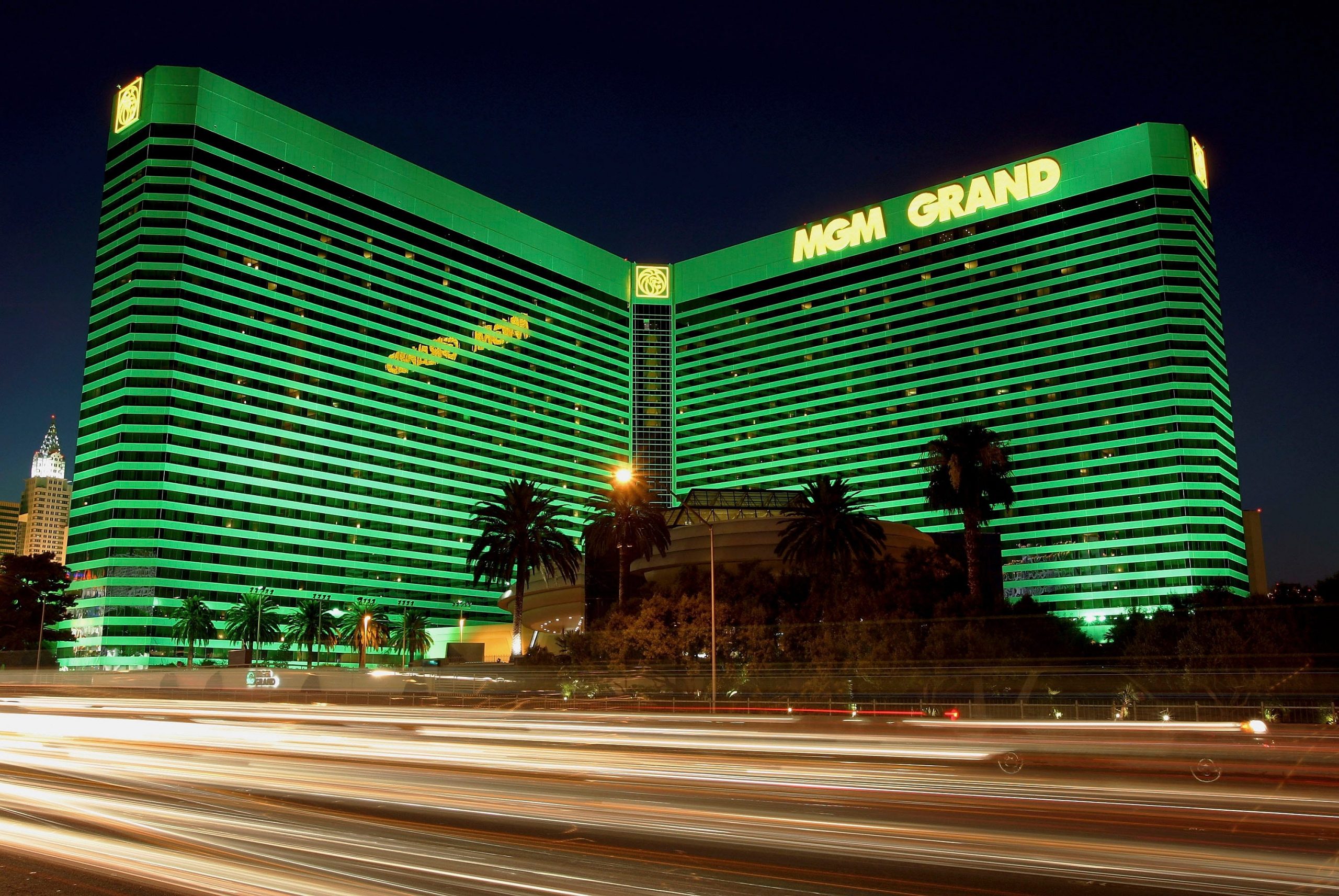 MGM Resorts made a bid for Entain in an effort to keep pace with the industry’s leading betting and gaming operators. (Image: KXNT Radio/Getty Images)

The Wall Street Journal broke the story and, on Jan. 4, Entain issued a statement via the London Stock Exchange rejecting the offer.

The press release confirmed that MGM Resorts had made an informal offer of 1,383p per share plus a 22% premium. That equates to a total bid of £8.1 billion/$11 billion, which Entain says isn’t enough to get a deal done.

Until December 2020, Entain was known as GVC Holdings. As the parent company of Partypoker, Ladbrokes, Coral, and others, Entain is one of the biggest betting and gaming companies in the business.

It enhanced its status in 2018 by securing a working relationship with MGM. The two companies contributed $100 million each to create Roar Digital.

Soon after, they began rolling out a series of online innovations in the US, including BetMGM, as part of their joint venture. A second round of funding took place in July 2020, taking the total investment to $450 million.

The latest move by MGM would build on this relationship, but make it the majority shareholder of Entain. That would not only solidify its position in the US online market, but give it a footing elsewhere in the world.

Entain owns a network of gaming sites in Europe, as well as high-street betting shops in the UK. If a deal is agreed, MGM would control 58.5% of the company while Entain’s current shareholders would keep 41.5%.

However, the recent bid isn’t sufficient, according to Entain. Despite being an improvement on a $10 billion offer made in late 2020, the company says it’s not enough to cover Entain’s market position and potential.

“Entain has informed MGMRI that it believes the proposal significantly undervalues the Company and its prospects. The Board has also asked MGMRI to provide additional information in respect of the strategic rationale for a combination of the two companies,” reads Entain’s statement.

Executives at MGM Resorts now have to decide whether to up their bid and make a formal offer. Should they choose to do that, they could create another mega-operator within the industry.

Paddy Power Betfair and The Stars Group completed their high-profile merger in May 2020. Under the operating name Flutter Entertainment, the two companies became the largest betting and gaming operator in the world.

Caesars Entertainment followed suit in September, buying William Hill for more than $4 billion. MGM is in a position where it almost has to make a move in order to keep pace with its US competitors and the industry’s other global power players.

Dan Smyth is a poker media journeyman who politely reminds CardsChat readers that poker is played all around the world, not just America.