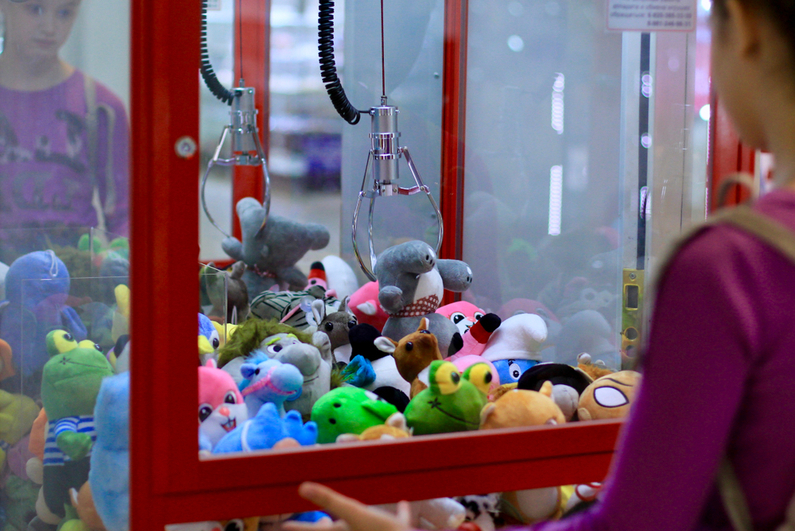 Family Entertainment Centers Nederland (FECN) has voluntarily decided that gaming machines that are based on games of chance have no place in the family arcades it represents.

FECN – which represents around 70% of family gaming centers in the Netherlands – wrote to the Dutch gaming authority Kansspelautoriteit (KSA) late last week, saying it will start removing games of chance from its family entertainment arcades.

According to the KSA, the letter from FECN said its arcades will not purchase any new machines of this type, with the aim of removing all such machines within ten years. FECN said it has made non-members and suppliers aware of its decision and asked them to support the scheme.

ensuring children are not exposed to gambling-style slots

The move is all about ensuring children are not exposed to gambling-style slots, or what are classified in the Netherlands as fairground machines. While minors are already banned from using such machines, FECN said their presence in the family arcade environment made nationwide enforcement difficult.

A fairground machine doesn’t pay out money. It instead offers other prizes such as toys and coupons. The KSA said the prizes could represent a value of up to 40 times the stake.

Across the Netherlands, old-school gaming arcades have been enjoying something of a renaissance. Family arcades, featuring 1980s-style arcade games, full-on driving installations, plus air hockey and pinball games, have become all the rage. This rapid proliferation of family arcades has led the KSA to draw a straightforward conclusion. Namely, the more family arcades, the more games of chance there are accessible to minors.

The KSA said that the existing law, written in 1964, only envisioned such machines being present at traveling fairs and other similar venues. Therefore the risk of “developing gambling addiction in places where people stay for a short time was considered small,” the KSA said.

As family gaming arcades continue to grow in popularity, what was originally thought of as fairground machines back in the 1960s have slipped through a legislative loophole. The anomaly means that no permits are required for fairground machines in family arcades, and that “proper supervision is not possible,” the KSA said.

A survey conducted by the KSA in June 2020 revealed that almost 10% of teenagers aged 16 to 17 gambled in the past year. Slot machines were the most popular form of gambling among minors, the survey discovered.

As the name implies, these kinds of devices traditionally belong to the fair.”

The decision by FECN to start phasing out games of chance from arcades will come as welcome news for Jan Boots, chairman of the Dutch Fairground Association. In December 2019, Boots told a Netherlands news organization, NOS, that he hoped to see: “No fairground machines in the arcade halls. As the name implies, these kinds of devices traditionally belong to the fair.”

NOS also quoted a 13-year-old boy named Otavio as saying: “The adrenaline you get when you catch a bear, that’s what makes it so much fun.”

Otavio then gave an example of how he goes to German arcades with his friends, where prizes include mobile phones and laptops. He said his best haul was “a watch worth 200 euros (US$235) I sold it […] and I now continue to play with that money.”

According to the KSA, the letter from FECN went a step further, urging a change to legislation to outlaw fairground machines completely at family arcades.

The KSA said it fully endorses this request from FECN.