The line on Fresno State vs. Colorado State was coming in at Rams -9 Monday morning after opening at -7.

The Bulldogs are 2-0 after beating William Jessup and Fresno Pacific, respectively.

The favorite in the Fresno State vs. Colorado State game is 11-4 ATS.

And the favorite here would be Colorado State, which has won the last three versus Fresno State and three of four at home.

Colorado State rallied after an early deficit and led the entire second half en route to a 70-57 victory over Santa Clara on Tuesday afternoon in Santa Cruz. With the road victory at the home of the NBA G-League’s Santa Cruz Warriors, the Rams improved to 3-1 while handing the Broncos their first loss of the year and dropping them to 6-1. 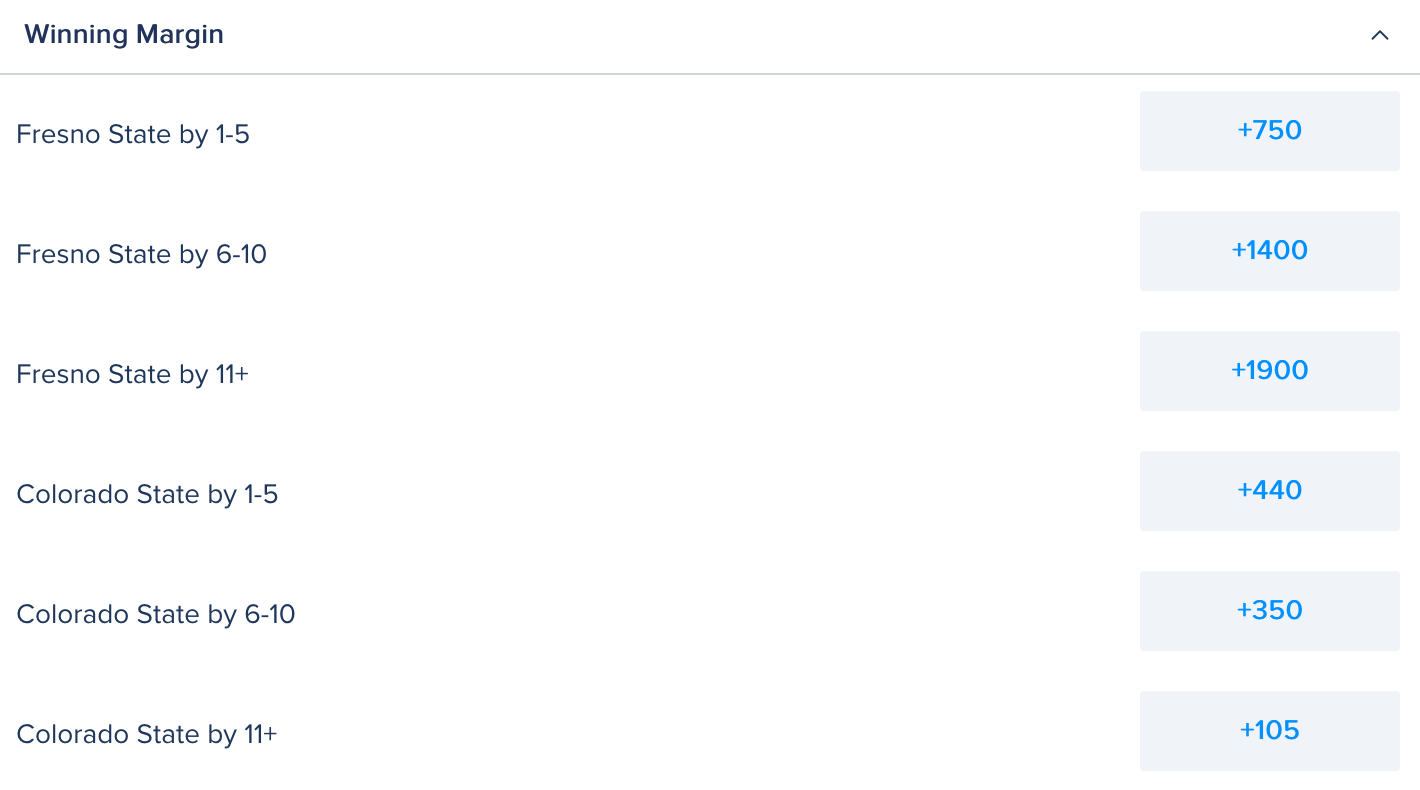