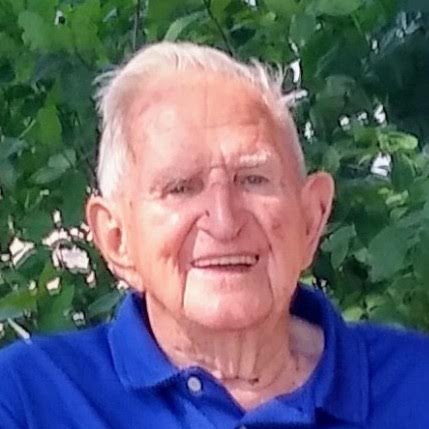 Fryderyk Bernat, 90, of Dartmouth, passed away Friday, Jan. 1, 2021 at Charlton Memorial Hospital after a brief illness. He was the husband of the late Lucille F.J. (Brunette) Bernat, they were married for 62 years.

Born in New Bedford, son of the late Walter and Louise (Janick) Bernat, he had lived in Dartmouth for more than 30 years. A veteran of the Korean War, he served his country in the United States Air Force. Prior to retirement, he was a letter carrier for the U.S. Postal Service. He was a Communicant of St. John the Baptist Church, Westport and was a member of the church choir. An avid gardener, he was happiest when he was working in his yard. Mr. Bernat loved bowling, going to the casino, traveling and camping.

Private services under the direction of the Potter Funeral Home, 81 Reed Rd., Westport will be held. A Celebration of Life will be announced at a later date. In lieu of flowers, memorial donations may be made to: Dartmouth Council on Aging, 628 Dartmouth St., Dartmouth, MA 02748.