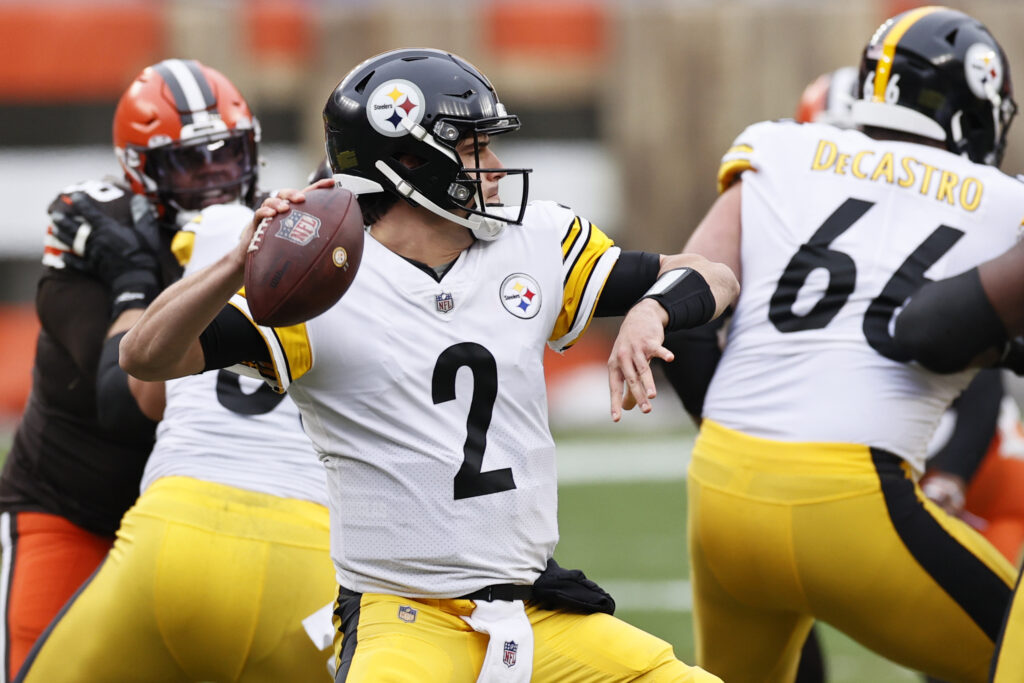 CLEVELAND — Who would’ve thought this day would ever happen — Myles Garrett sprinting 30 yards down the field at FirstEnergy Stadium to make sure Mason Rudolph didn’t get into the locker room so he could shake his hand and say “good game.”

Definitely not 13 months ago when Rudolph got bashed over his skull with his own helmet by Garrett. Not a week later when it came out that Garrett said his outburst was because of Rudolph using a slur against him. Well, you know the story.

Myles Garrett not only beat up Mason Rudolph on that Thursday night last November, but then he stole any respect he had in the aftermath.

Rudolph will likely have to live with that accusation to some degree for the rest of his life, and that’s unfortunate. He’s not going to have to deal with the other thing that came out of last year’s debacle and that’s the ridicule of the fans, media and hot-takers saying that Rudolph is…