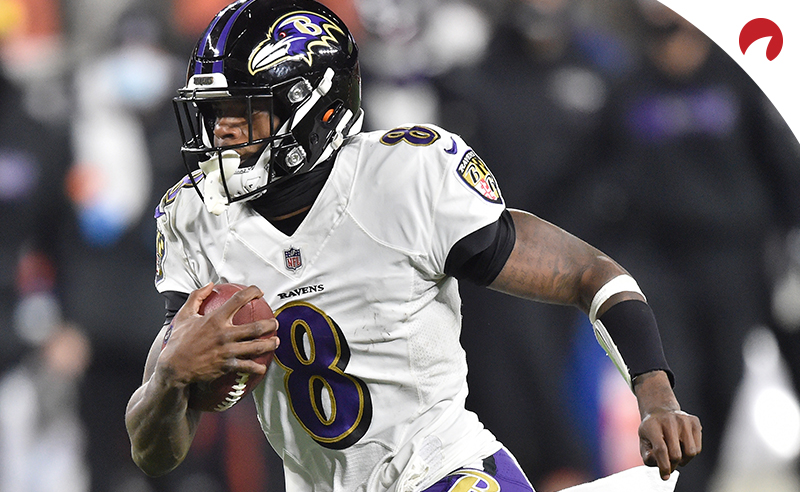 LAS VEGAS – First order of business is to wish the millions of readers that have supported America’s Line as well as Ecks & Bacon over the years, a VERY merry/happy Christmas!!!

From all of us, Mrs. Ecks & Bacon and my little Bacon Bits, it is my HONOR to write for YUSE guys & gals. Since starting in the New York Daily News back in 1980, it has been, and continues to be, a TREEmendous run. Reading your letters & emails has brought both joy & tears.

From Joey in Jersey City, to The Other Silver Brother, to Eddie from the Berkshires, to Sgt. Matt, to the Lower East Side Kid, to Mr. Vingt-Et-Un, to Lyman S., to Yonkers Ted, to Gordi, to Martin Calia, to Mighty Quinn and all the glorious readers in between, a yuge, yuge, YUGE THANK YOU!!! I will KNIGHT each of you with my samurai sword when you come to Vegas!!! And YEA, I have a SAMURAI SWORD!!!

Now let’s make some Christmas cash. Looking at the Saints -7 points over the Vikings. For all the skeptics yelling about Drew Brees, tune in and watch this first-ballot Hall of Famer. Yes, Brees was dreadful in the first half last week against the Chiefs in his first game back (5-of-16 for just 87 yards and an INT), but he knocked off the rust in the 2nd half.

The Saints will come with nostrils flaring as they look to clinch the NFC South and possibly get a bye in the first round. Oh yea, there’s also a little matter of REVENGE! Minny rolled into the Superdome last season and knocked New Orleans out of the playoffs. OUCH! So, plz set your clocks. It’s PAYBACK TIME!

On tomorrow’s NFL card, we’re gonna drop a few pennies on a three-team 10-point teaser and hope to get on @JTFOz money train. Gimme Detroit and take the Lions from +9.5 or +10 if you shop well, and bump it up to +19.5/20 against the Bucs. Take Arizona and drop the Cards from -5 to +5 points against the 49ers. Close right here in Las Vegas, and bump the Raiders up from +3 to +13 points against the Dolphins.

Also found a TASTY stat that might attract a few of your dollars. To say that Tampa starts slow is a YUGE understatement. The Bucs have been outscored 59-7 in the 1st Q this season, so we’re gonna buy some Motown at around +3 points to win the first 15 minutes.

Moving to Sunday, gonna bomb the Ravens -10 points over the Giants. Last week, there were three double-digit favorites on the board. The only one that covered was Baltimore, blowing away the Jaguars, 40-14. If you like that sound of FORTY, get ready. The Ravens scored 47 two weeks ago against the Browns, and since losing to the Steelers, they have totaled 121 in the last three games. And the reigning MVP, Lamar Jackson, has been TREEmendous, with 10 TDs and 253 rushing yards.

Baltimore MUST HAVE the last two wins to have any shot at the playoffs. This one should be another breeze since the New Yorkers have managed a MEASLEY 13 points in the last two games. Then it’s off to Cincy which will be another easy W to close the season.

Benjamin Eckstein is a nationally syndicated sportswriter/oddsmaker. His column, America’s Line, with the Ecks & Bacon appetizer, has run in the New York Daily News and over 100 other papers since 1988. You can follow him online at www.americasline.com. He is beloved by most, when he picks winners, and detested by others, when he picks the occasional loser. If you wanna piece of Eck, hit his Email…[email protected]