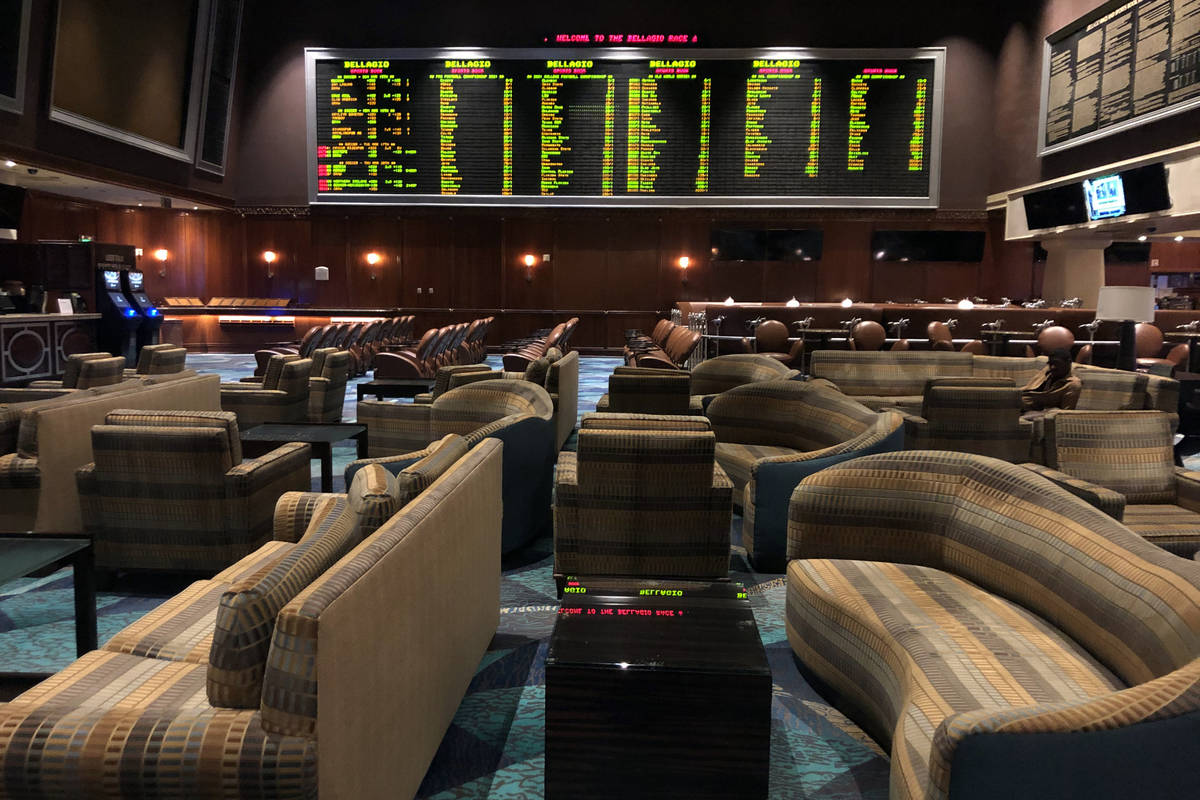 The Las Vegas-based casino company confirmed Monday that it had proposed an offer of 0.6 MGM share for each Entain share. The takeover attempt, which is worth roughly $11 billion and represents a 22 percent premium to the previous closing price, has so far been rejected.

MGM indicated in a Monday news release that it could offer a partial cash alternative to Entain’s shareholders that would potentially be backed by IAC, its largest shareholder. If the proposed deal were to move forward, Entain shareholders could own approximately 41.5 percent of the combined company.

Entain’s board believes the proposal undervalues the company, which has licenses in more than 20 countries and employs more than 24,000 across five continents. MGM has been asked to provide more details on the “strategic rationale” of combining the companies.

MGM and Entain — formerly GVC Holdings — are 50/50 joint venture partners for MGM’s sports betting and iGaming platform, BetMGM. The proposal would allow MGM to control 100 percent of the “attractive” business and diversify away from its land-based casinos in Macao and the U.S., according to J.P. Morgan analyst Joseph Greff. He added that the the all-stock deal would not imperil MGM’s balance sheet or leverage ratio.

“(BetMGM is) presently a fairly small business with significant and attractive growth,” Greff said in a note to investors. “The deal … makes sense to us and positions MGM well for digital (and) mobile gaming growth.”

MGM has until Feb. 21 to announce a firm intention to make an offer or announce that it doesn’t intend to make one. The company said it “looks forward to engaging with Entain.”