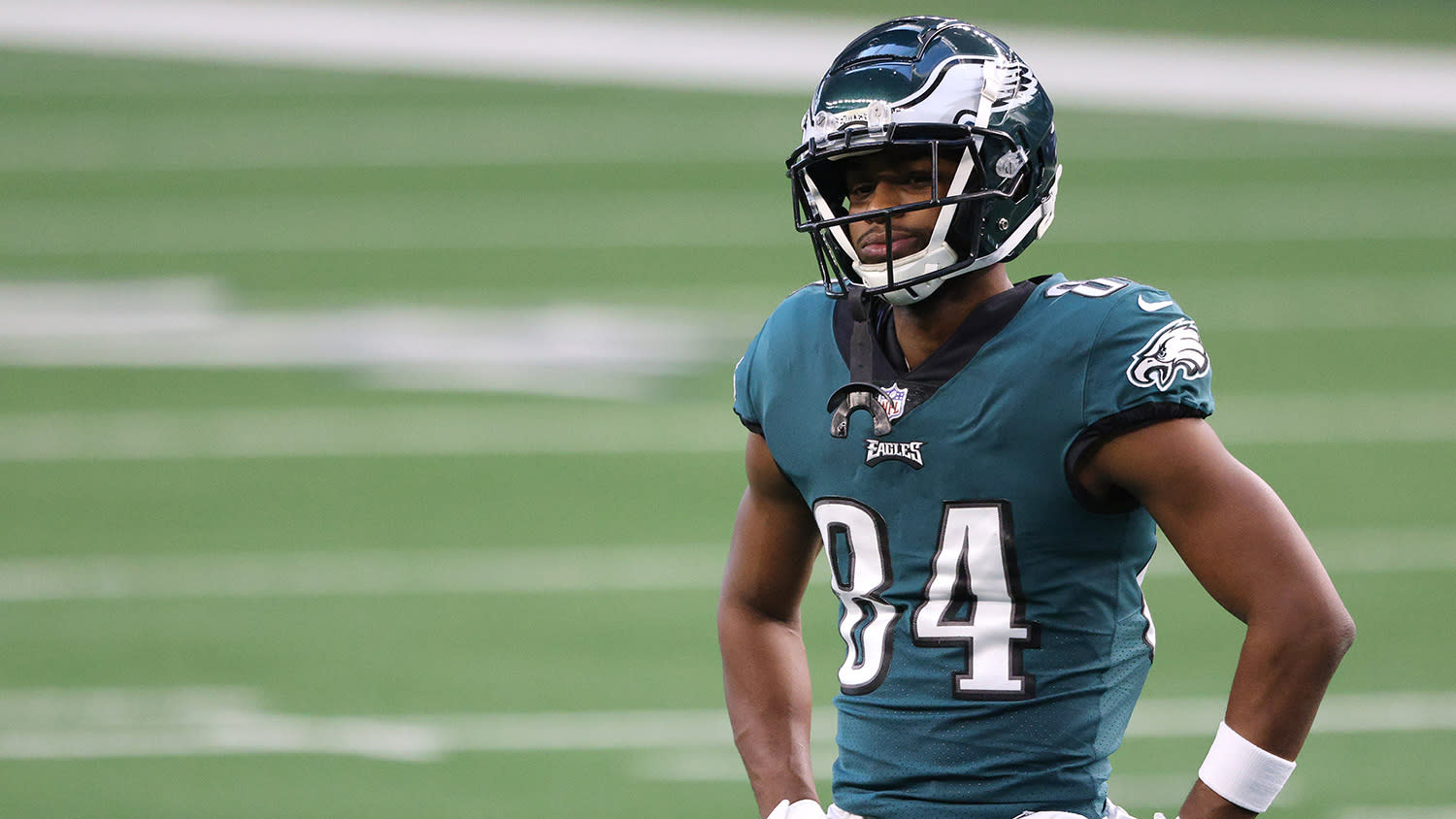 Back in September who would have thought the Eagles would be one of the NFL’s bottom feeders?

Entering Week 17, the Eagles’ 4-10-1 record has them tied for the fifth-worst record in the league. Additionally, their 5-10 mark against the spread (ATS) ranks them last along with the Cowboys and Texans.

Here’s a breakdown of how the Eagles fare straight up and ATS under head coach Doug Pederson.

While this is the first time since 2016 the Eagles will not be in the postseason, it’s the third straight season the Eagles will finish below .500 ATS. To make matters worse, you never want to be in the company of the Jets and Jaguars, but that’s where the Eagles find themselves from a betting perspective. Over the last three seasons, the Eagles have the third-lowest cover percentage.

All the Eagles can do in this final game of the 2020 season is play spoiler to Washington’s playoff hopes. NBC Sports betting partner PointsBet has the Eagles listed as 3.5-point home underdogs. The Eagles are 3-0 ATS this season as a home underdog. If you go back to 2019, the Birds have covered their last four games ATS as home dogs.

This is just the third time all season Washington will be favorites. They won both earlier contests straight up and ATS. However, their Week 17 matchup against the Eagles is the first time they are favorites on the road.

Eagles defensive coordinator Jim Schwartz, who will be coaching his final game, made it known he has no interest in Washington celebrating a division title at Lincoln Financial Field. Schwartz added the Birds need to have a no-hat rule. However, for draft positioning, it would be better to let Washington cap off this season as NFC East champs.

PointsBet is NBC Sports Official Sports Betting Partner, and we may receive compensation if you place a bet on PointsBet for the first time after clicking our links.