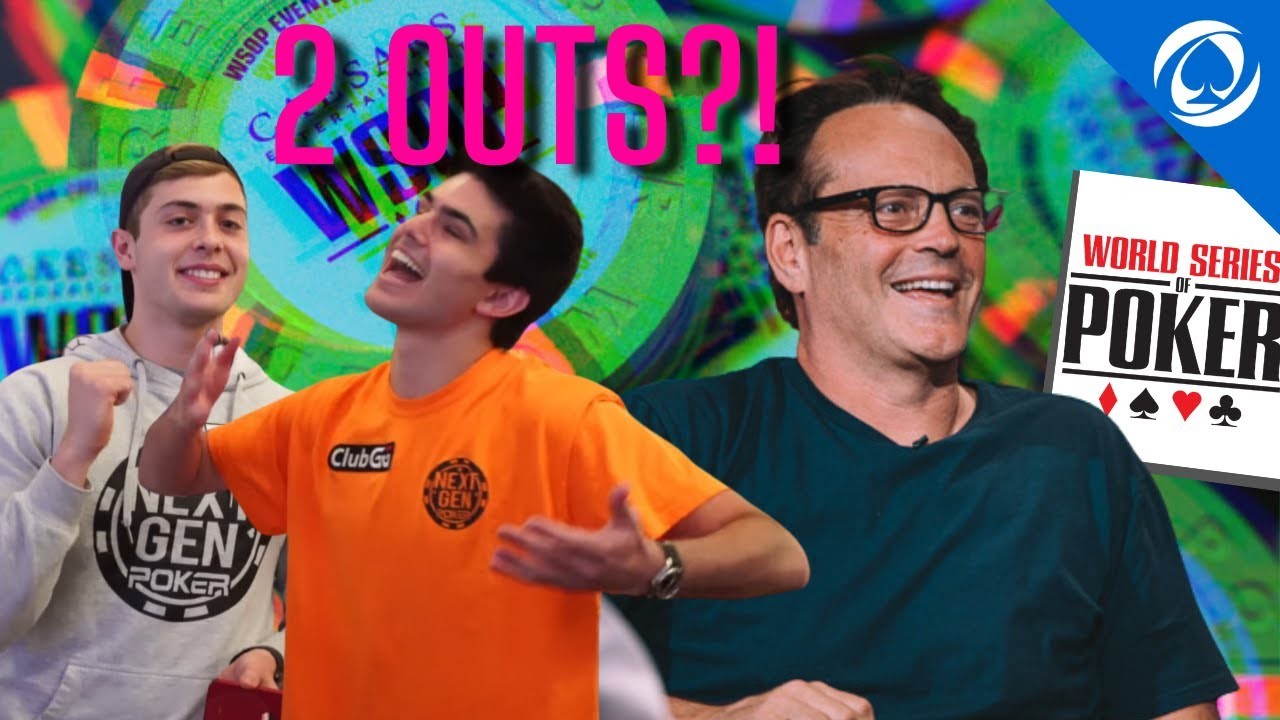 One of the largest poker rooms in the United States is set to reopen this Wednesday after being closed since mid-March due to the pandemic. Borgata Hotel Casino & Spa in Atlantic City, New Jersey will open its doors at 10 a.m. local time, albeit with some changes.

The room, which previously housed 77 tables, will open with just 30 spaced-out tables, each with polycarbonate divides between each seat. Only seven-handed cash games will be offered as there are no plans for tournaments right now. However, players can expect some lucrative promotions including a Bad Beat Jackpot starting at $100,000.