Upeshka De Silva is out of the WSOP Main Event in ninth place after testing positive for COVID-19 ahead of the final table in Las Vegas. The three-time bracelet winner receives $98,813, but won’t be dealt a single hand on Monday. 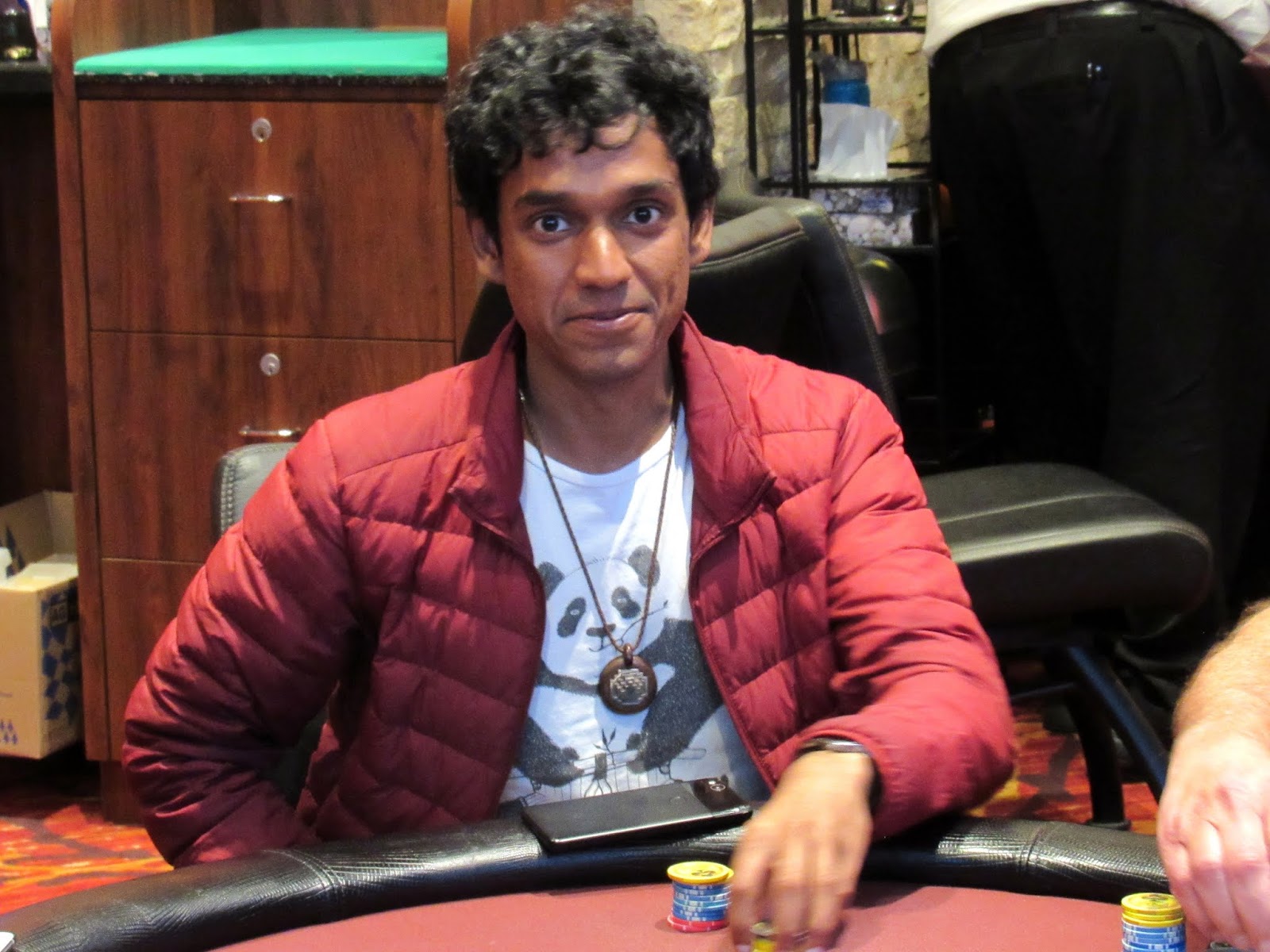 De Silva is the most accomplished player at the final table. Although he sat in eighth position heading to the Rio, he had as good of a shot at becoming world champion as anyone. The rules this year state that any player who tests positive when the online tournament switches to the live final table format would automatically be disqualified and paid ninth-place money.

Eight other players will compete on Monday at the Rio for a shot to face Damian Salas heads-up for the world title and an extra $1 million. Salas won the GGPoker (international) version of the WSOP Main Event earlier this month. He received $1.5 million for his efforts and is now just one step away from poker immortality.

Salas’ heads-up opponent remains unknown, though we know it won’t be De Silva. The accomplished pro said on Twitter that he tested positive Sunday during his official COVID-19 test at the Rio. As a result, he’s out. That is, of course, unless the remaining eight players are willing to postpone play until he tests negative. But that’s highly unlikely.

De Silva said on Twitter that he began quarantining for his trip to Las Vegas on Dec. 10. On Dec. 20, he tested positive. Six days later, he received a negative test, but the official test at the Rio on Dec. 27 came back positive. He was highly critical of the WSOP’s precautionary measures.

The poker pro wrote in a tweet that he reached out to Jack Effel, the WSOP’s tournament director last Monday.

I said no ( I tested positive the 20th) he said ok I’ll see you Sunday for the test. No guidance no options no advice no plan, I was very scared as you can imagine and I didn’t know if I went public if I would even have a chance to test after that call

“I tested positive Monday, attempted to reach out to Jack Eiffel through an intermediary Tuesday and was informed jack would call me. Jack called a few hours later and right when I answered said I don’t want you to say anything just answer yes or no, did you test + today (dec 21),” De Silva wrote.

“I said no ( I tested positive the 20th) he said ok I’ll see you Sunday for the test. No guidance no options no advice no plan, I was very scared as you can imagine and I didn’t know if I went public if I would even have a chance to test after that call,” he continued.

De Silva claims his negative test on Dec. 26 was done via a nasal swab (PCR test), and then was given a mouth swab (PCR test) at the Rio the following day, which came back positive.

The three-time bracelet winner is also awaiting his opportunity to compete in the final table of the WPT’s LA Poker Classic. He reached the final table of six back in March at Commerce Casino in Los Angeles. The tournament was scheduled for completion at the Luxor in Las Vegas on April 2, but the global health pandemic forced a postponement that has now lasted nearly nine months.

No date has been set for the LA Poker Classic final table to run. De Silva, who will eventually enter that final table with the smallest chip stack, is playing for as much as $1,015,000.