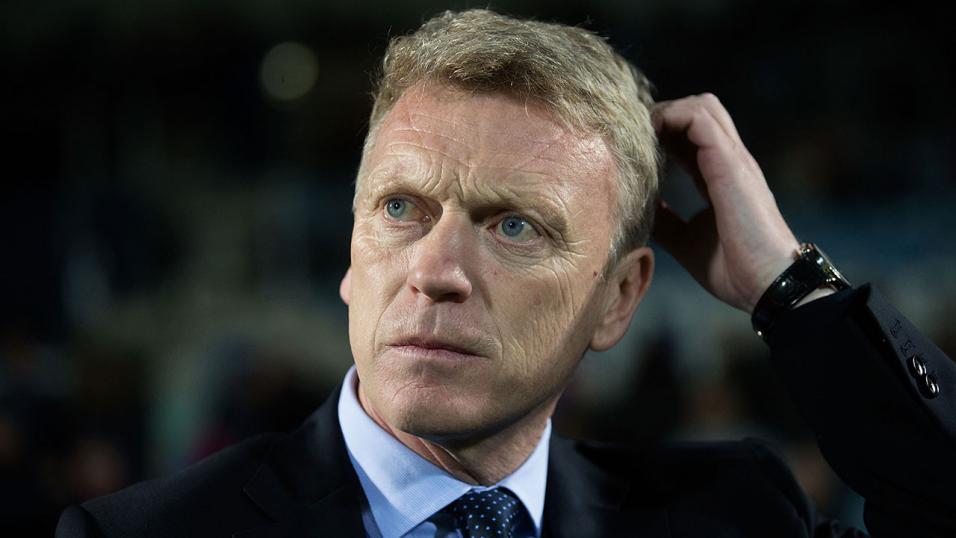 Paul Robinson has put together an 18/1 Premier League Treble for this Tuesday’s fixtures, and it begins with a draw at St Mary’s.

Spoils to be shared on the South Coast

Both Southampton and West Ham have gone three without a win – with the pair of them drawing twice and losing the other.

I am finding it hard to split them for their clash at St Mary’s on Tuesday, and the draw appears to be a likely outcome.

The Saints are ninth in the league, with the Hammers once place behind in 10th. Neither of them have been too prolific in front of goal of late, and their form has taken a small dip.

No respite for the Blades

The Clarets were beaten at Leeds on Sunday, but they were very unlucky to lose 1-0, and they should be able to return to winning ways against Sheffield United.

Prior to the Elland Road defeat, Sean Dyche’s side were unbeaten in four – two victories and two draws – and at home it’s seven points from a possible nine of late.

The Blades lost at home to Everton on Boxing Day, and while they haven’t been getting hammered in any of their matches this term, the fact remains that Chris Wilder’s team have taken just two points from a possible 45.

United to be frustrated by Wolves

Wolves are still without the services of Raul Jimenez, but they are still a great bet to avoid defeat at Old Trafford.

Manchester United saw their away winning run come to an end at Leicester, as they could only draw 2-2. At home it’s just two victories from seven this season, and while they put six past Leeds, most recently, Wolves won’t be anywhere near as open as Marcelo Bielsa’s side.

Nuno Espírito Santo’s men are pro’s at keeping it tight in the first half of games, and they could frustrate United for a long time – something which has proved to be very effective at Old Trafford in recent years.