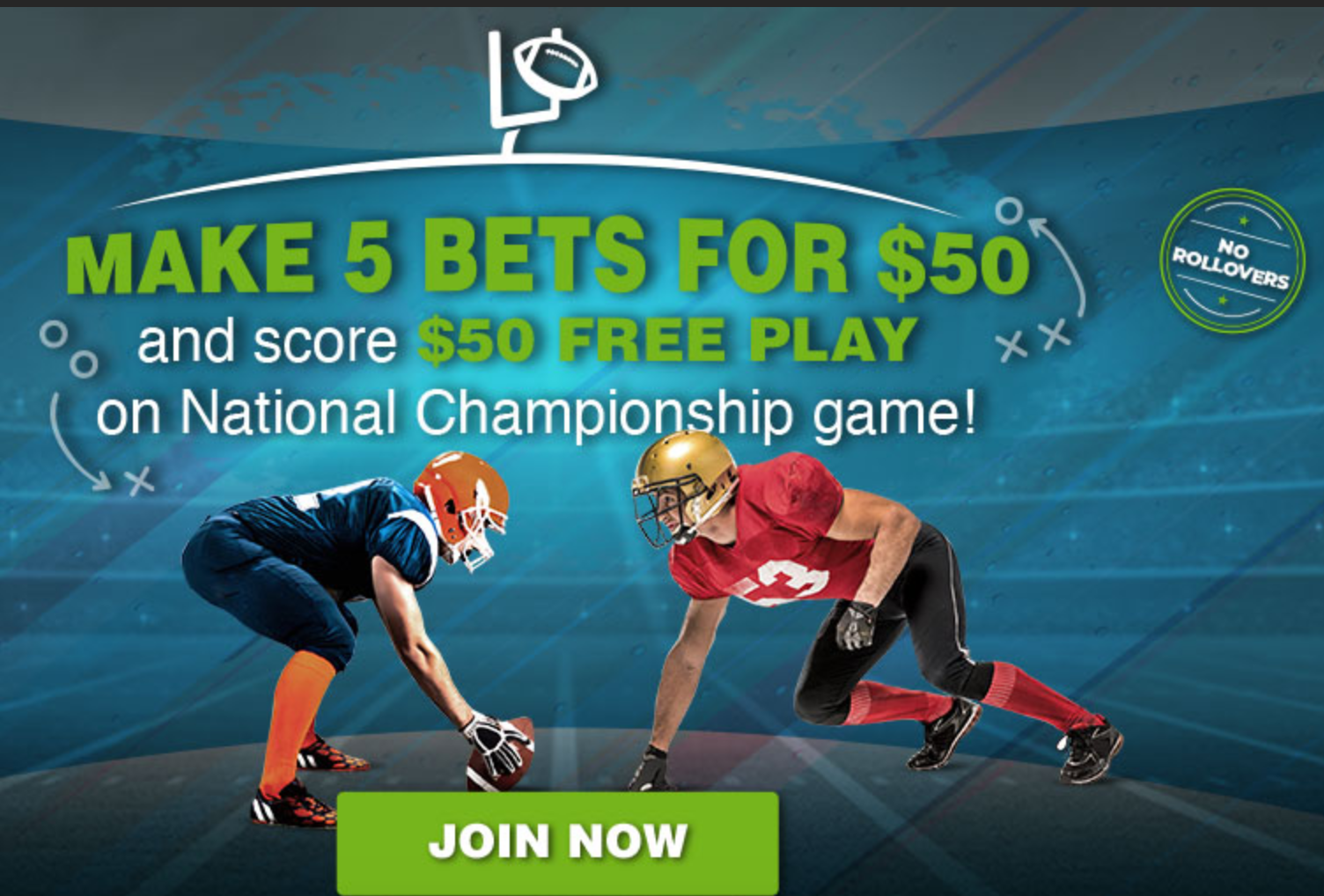 The Browns-Jets line is Off The Board Saturday. Cleveland Browns down four wide receivers vs. New York Jets due to COVID-19 protocols.

Browns quarterback Baker Mayfield will be without the bulk of his receiving corps.

Starting receivers Jarvis Landry and Rashard Higgins, along with key backups Donovan Peoples-Jones and KhaDarel Hodge, were all placed on the list after being identified as high-risk close contacts of a positive test. Cleveland announced earlier Saturday that a player had tested positive and later placed starting linebacker B.J. Goodson on the reserve/COVID-19 list.

Cleveland’s flight to New Jersey was delayed by more than four hours as the team conducted contact tracing. Rookie linebacker Jacob Phillips was also placed on the reserve/COVID-19 list.

The Browns had only one active receiver left, Marvin Hall, and had to call up both Derrick Willies and rookie Ja’Marcus Bradley off the practice squad before a scheduled departure of 7 p.m. ET. None of the three has posted a reception with Cleveland this season.

This is no longer considered an “easy win” for Cleveland as a result of the Covid-19 positives. Should they win, they’re likely in as far as the post season is concerned. They would also need Baltimore, Miami or Indianapolis to lose.

The Browns were looking as if they could achieve the impossible, win the AFC North. Despite playing well, the Pittsburgh Steelers had gotten off to a brilliant start, going undefeated their first eleven games. Now Pittsburgh has lost their last three and Cleveland sits just one game behind. The Browns take on Pittsburgh in Week 17 but it is uncertain whether they will have all their receivers back for that game.

Prop bets for this game were unavailable due to the uncertainties here.

The Chiefs are an -11 point favorite. The 13-1 Chiefs are in a prime position to earn a weekend off in the Playoffs with a win over Atlanta this weekend.

Carolina is 4-10, Washington is 6-8. The Washington Football team, however, is very much in the Playoff picture coming into this PICK’EM game.