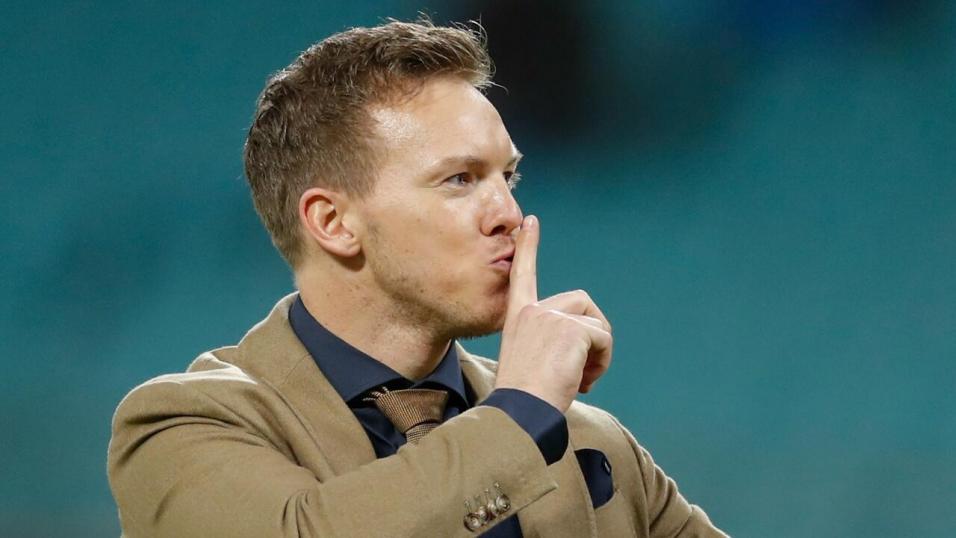 RB Leipzig have started the season strongly and Dan Fitch is backing last season’s Champions League semi-finalists to claim a win against Basaksehir.

Leipzig flying but debutants are struggling

The early Bundesliga leaders RB Leipzig will be expecting another win when they host Istanbul Basaksehir on Tuesday.

Leipzig reached the semi-finals of the Champions League last season and despite being drawn in a tough group, look to have a good chance of making the knockout stages once again. PSG and Manchester United are also competing in Group H.

Timo Werner was transferred to Chelsea in the summer, but Leipzig do not appear to be missing him so far. They lead the Bundesliga by one point after an unbeaten start to the season (P4 W3 D1).

Basaksehir were the winners of the Turkish top flight last season, claiming their first ever Super Lig title having finished as runners-up in two of the previous three seasons. The defence of that title has not started well. Basaksehir only won their first match of the season over the weekend, when they won 2-0 at Trabzonspor and are 19th in the table after five games (W1 D1 L3).

This is the first time that Basaksehir have made the group stages of the competition and it’s hard to see them having much success, in such a difficult group.

RB Leipzig’s price of 1/41.27 to win is not unrealistic and is just about big enough to ensure that some value can be found, once caveats are added. On Saturday they won 2-0 at Augsburg, which was their second successive win in which they also kept a clean sheet.

In five games this season (four Bundesliga and one in the DFB Pokal), RB Leipzig have won to nil in three of them. Against a struggling side that are unfamiliar with this competition, RB Leipzig are well worth backing at 5/42.3 to win to nil.