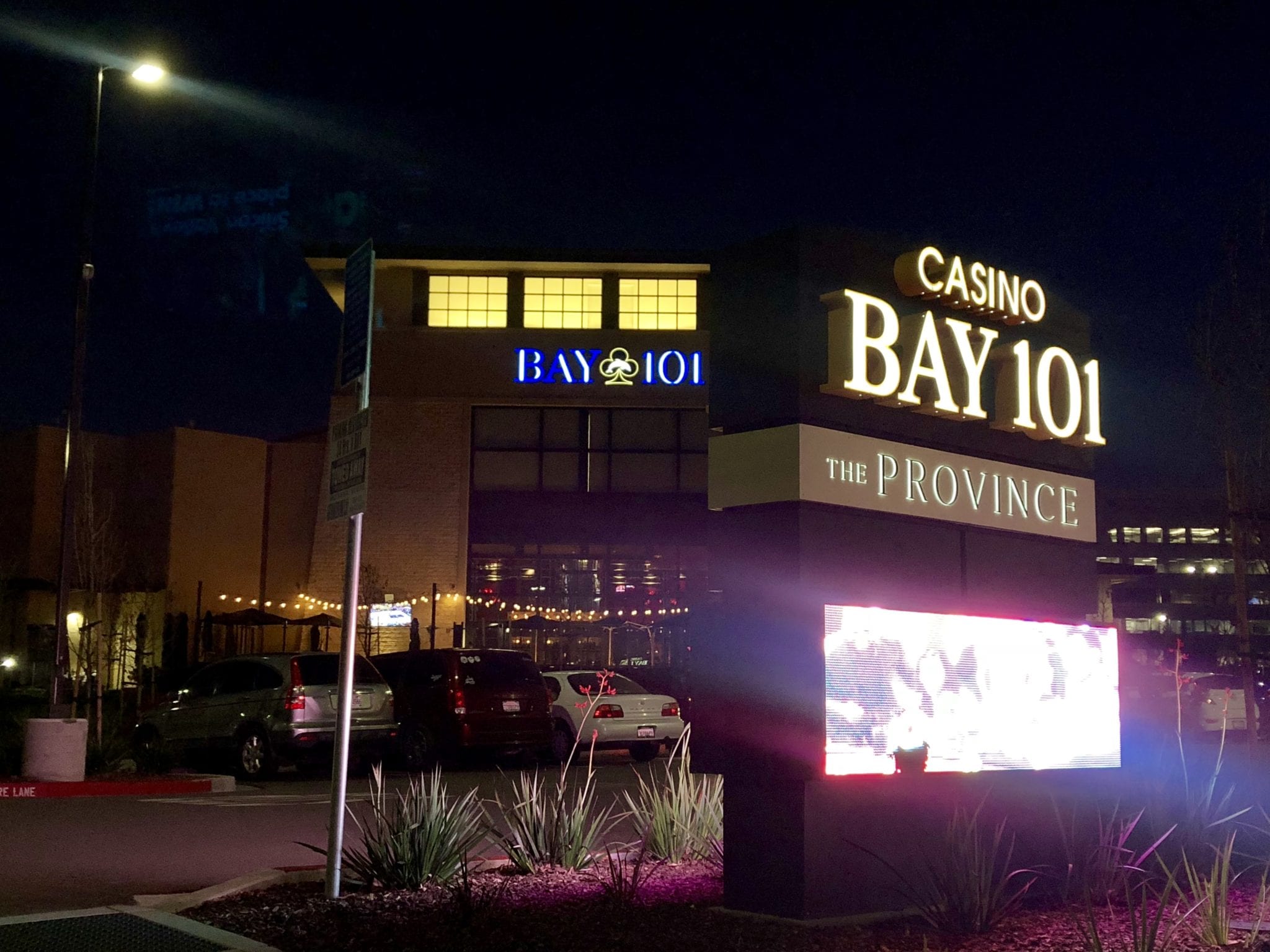 San Jose has long had a love-hate relationship with its two casinos.

But with those businesses threatened by new state regulations, city officials are considering joining a group of other California municipalities to try to stave off the new rules. The reason comes down to simple dollars and cents — San Jose’s two card rooms, Bay 101 and Casino M8trix generate millions of dollars annually for the city.

“The bottom line for us is that card rooms really do provide the city with some needed revenue that goes into our general fund and provides basic city services,” said Bena Chang, assistant to San Jose City Manager Dave Sykes.

The city is considering formally joining the California Cities Gaming Authority, a so-called joint-powers authority that represents cities with medium-sized card rooms. To be a member, San Jose must pay $30,000 in annual dues. The City Council will vote on the proposal at its Jan. 5 meeting.

The authority has close relationships with major card room stakeholders and legislative leaders that could rally support for the casinos, said Lee Wilcox, the city manager’s chief of staff, in a memo. Among the authority’s members are the town of Colma and city of Gardenia.

The city’s card room tax generated approximately $18.9 million from 2018 to 2019. The money went to the city’s general fund and supported public safety, libraries and parks, according to city documents.

But following COVID-19 closures, estimated revenue from the tax plummeted to $13.5 million.

The card rooms have fallen victim to fluctuating COVID-19 regulations. Bay 101 and Casino M8trix invested money in buying tents and heaters after getting the green light to reopen outdoors in September. But their investment was all for naught as state mandates following a rise in coronavirus cases forced the businesses to close again.

But COVID-19 is not the only threat to Bay 101 and Casino M8trix, Chang said. The state is considering tightening regulations on certain games in the near future.

The Bureau of Gaming Control, which regulates gambling in the state, has indicated that it may ban games that look “too similar” to 21 and Blackjack, Wilcox said. State law allows only tribal casinos to offer those games, he said.

California law also prohibits games where a card room has an interest in the outcome, according to a memo from Wilcox. Among such games are blackjack, three-card poker and pai gow poker. Tribal casinos, subject to different rules, are allowed to offer those games.

Many card rooms offer modified versions of these games, but the Bureau of Gaming Control may put restrictions on them that could hinder hurt business.

If these games were to be stripped from Bay 101 and Casino M8trix’s lineup, they could lose an estimated $25.7 million in annual gaming revenue in addition to 150 jobs, according to Wilcox. The move could even force the casinos to close.

Even so, Mayor Sam Liccardo plans to vote against the proposal to join the gaming authority. Liccardo has long-opposed gambling for its negative social effects and was the lone dissenter on the council in a recent vote to put a measure on the ballot to add more tables to card rooms.

“I haven’t changed my opposition to expanding gaming in San Jose, as evidenced by my August vote against putting the card club expansion measure on the ballot,” Liccardo said. “I will oppose this and other efforts to expand gaming in this city.”

If lawmakers vote to join the board, they must elect one councilmember to serve on the authority’s board and attend meetings. Another councilmember would serve as an alternate.