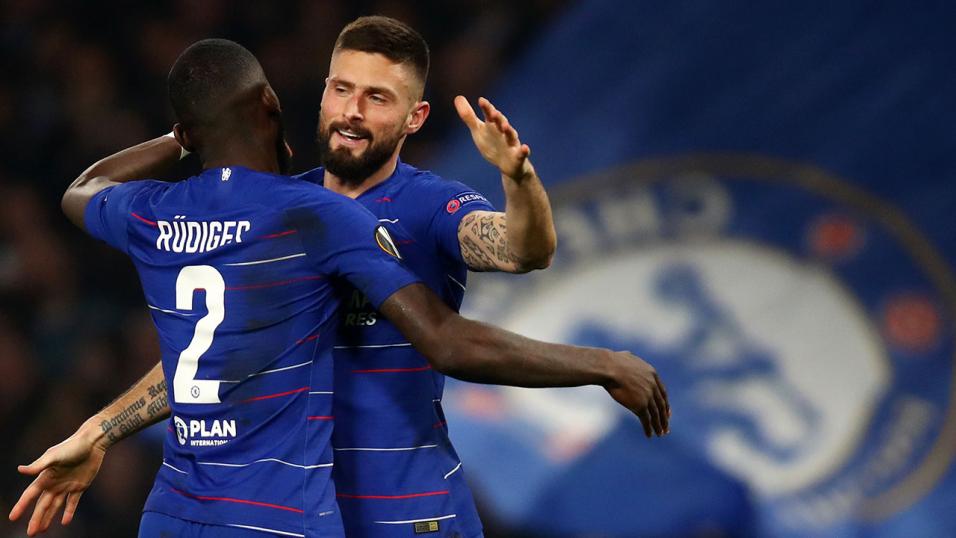 Lampard to get the better of Guardiola

Chelsea didn’t have the greatest of festive periods, and they come into today’s game having won just one of their last five in the league, but I can’t knock back them at 11/5.

Manchester City have been plagued with coronavirus cases, and it’s still not clear which players will be available for the trip to Stamford Bridge.

Regardless of that, Pep Guardiola’s men have struggled on the road this term – winning just two of their last six, including a defeat at Spurs.

Milan to drop points at Benevento

Benevento have thrived since their promotion to Serie A, and they return from the winter break sitting in 10th place.

Filippo Inzaghi’s side have won their last two games, and they have lost just one of their last seven. They are hosting the league leaders this evening, but in their three most recent outings on this ground, they have held Juventus and Lazio, and beaten Genoa.

Milan are still without Zlatan Ibrahimovic, with the veteran striker having scored 10 of their 32 goals this term. They are odds-on to win this game, but they have failed to win in two of their last four away from the San Siro, and they might have to settle for a draw today.

Goals at both ends in Turin

Juventus signed off for Christmas with a 3-0 home defeat to Fiorentina, and they have a big job on their hands if they are to win their 10th Scudetto in a row.

There is every chance that Andrea Pirlo’s team will win tonight, but I can’t see them keeping a clean sheet.

Udinese also lost last time out, but prior to that they had gone six without defeat in Serie A. As far as the goals go, they have netted nine times across their last five on the road, only failing to score once. Juve meanwhile have kept just one clean sheet in five at home.