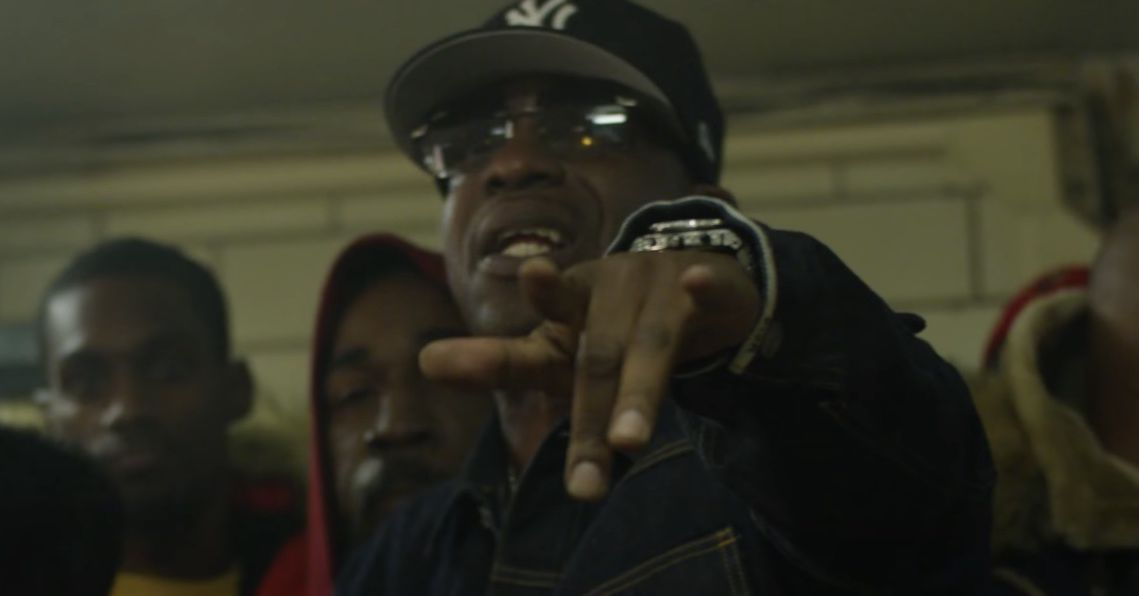 This past weekend, Uncle Murda brought in the new year with his latest body of work Don’t Come Outside, Vol. 3, which boasts 12 tracks and additional features from Mysonne, Benny The Butcher, Conway The Machine, Que Banz, and more. In addition to the full-length effort, fans also get to check out a dope new visual for “Russian Roulette,” which sees Murda delivering the fiery street bars the world knows him for:

We had food stamps, no silver spoon, hard knock life, selling product in my environment, I got hard white, screaming “Free my n***as!” that I know never coming home, I’m strapped, risking my freedom n***a, can’t leave that gun at home…/”

The video is directed by Dream Team Digital and starts with Uncle Murda entering a public housing building before making his way to a floor that’s packed with his crew. Viewers are also able to see the New York veteran making stops on different floors, each showing the usual ills of life in the projects — dice games, armed robbery, domestic violence, and more.

Another standout from Don’t Come Outside, Vol. 3 is its opening track “Rap Up 2020,” which clocks in at a whopping 13 minutes and sees Uncle Murda giving a recap of last year. Many big names also get mentioned throughout the Great John-produced number, including Tory Lanez, Lamar Odom, 6ix9ine, Jada Pinkett, Boosie Badazz, Akon, Jeezy, and more.

Press play on “Russian Roulette” below. If you missed it, you can enjoy Uncle Murda’s Don’t Come Outside, Vol. 3 here.