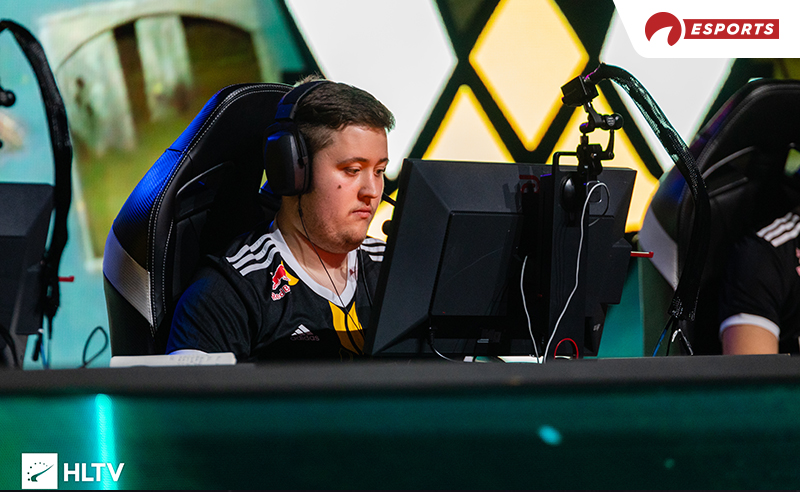 As an eventful 2020 is nearing its end, many begin to discuss the year overall and one key thing springs to mind: Who was the best player of the year?

Luckily in Counter-Strike, there is an incredibly valuable community-run website, HLTV, which tracks each player’s statistics from every match and compiles a list of the top 20 players of the year based on individual performances.

The list is usually published throughout January, with the player of the year being revealed on January 20. However, based on this year’s tournaments so far and last year’s placement, we already have a good idea who the favorites are. Let’s take a look at which players have a shot at claiming the best CS:GO player of 2020 award.

Who to Watch for in HLTV Player of the Year Race

If you’ve been following Counter-Strike at all over the last few years, you probably already know the favorites. Mathieu “ZywOo” Herbaut, Aleksandr “s1mple” Kostyliev and Nicolai “device” Reedtz claimed the top three spots in 2019 and continued their incredible form in 2020.

Nikola “NiKo” Kovac also had a strong year; despite mixed results with FaZe Clan, he still shined individually throughout. We also can’t forget players like Denis “electronic” Sharipov and Jonathan “EliGE” Jablonowski, two stars in their own right who, while not dominating the spotlight, put in some mind-blowing performances.

There are many players with a very good shot at being named the best player of 2020 and you can find a list of all of them below, along with their odds to win the award:

Odds as of December 28 at Bovada

Can ZywOo Hold on to his Crown?

ZywOo took the Counter-Strike scene by storm in 2019, rising from a hot talent in 2018 on a low-level team to dominating the best of the best with Vitality. The player had not even been considered for the top 20 list before and immediately claimed the No. 1 spot in his first year at the top.

His raw skill seems to be unmatched and he brings an unbelievable level of consistency, seemingly never having a bad game. With ZywOo leading the charge, Vitality cemented itself as one of the best in the world.

However, the team didn’t manage to fully recreate the results of 2019, despite reaching four finals. Could the lack of a big win prove to be disastrous for ZywOo?

S1mple Looks to Reclaim the Throne

For the majority of CS:GO fans, s1mple immediately comes to mind when thinking about the best player in the world. He’s been consistently performing at the top for five years now, claiming four very high placings in the player ranking, including No. 1 in 2018 and No. 2 in 2019.

He’s been the face of the Natus Vincere squad since he joined the team and seems to almost always pull out superstar performances, often even carrying the entire team on his back. Na’Vi has always been considered a top side, but s1mple has elevated them to even No. 1 in the world at times. You’ll struggle to find a Na’Vi win in which s1mple wasn’t a key factor.

However, much like with ZywOo, it’s been a fairly dry year for s1mple when it comes to trophies. Natus Vincere managed just one tournament win, way back in March at the Intel Extreme Masters World Championship – although, with both players showing equally impressive stats, this may be just enough to push s1mple over the edge and into the No. 1 spot.

Does Anyone Else Have a Chance?

Things are looking a bit rough when it comes to other players’ chances. Due to being sidelined by injuries and fatigue, device seems to be out of the running this year. Meanwhile, electronic, s1mple’s co-star in Na’Vi, has had a good year, but when compared to s1mple’s it just falls a bit short, especially considering they’re on the same team.

The only other real option this year is NiKo and, unfortunately, he also seems to be falling short. He has still been dominant this year and has put up some very impressive numbers, but there’s a bit of a lack of flair and consistency that you see from ZywOo and s1mple.